Bacteriocidal versus Bacteriostatic: What Makes the Biggest Difference in VRE Bloodstream Infection? 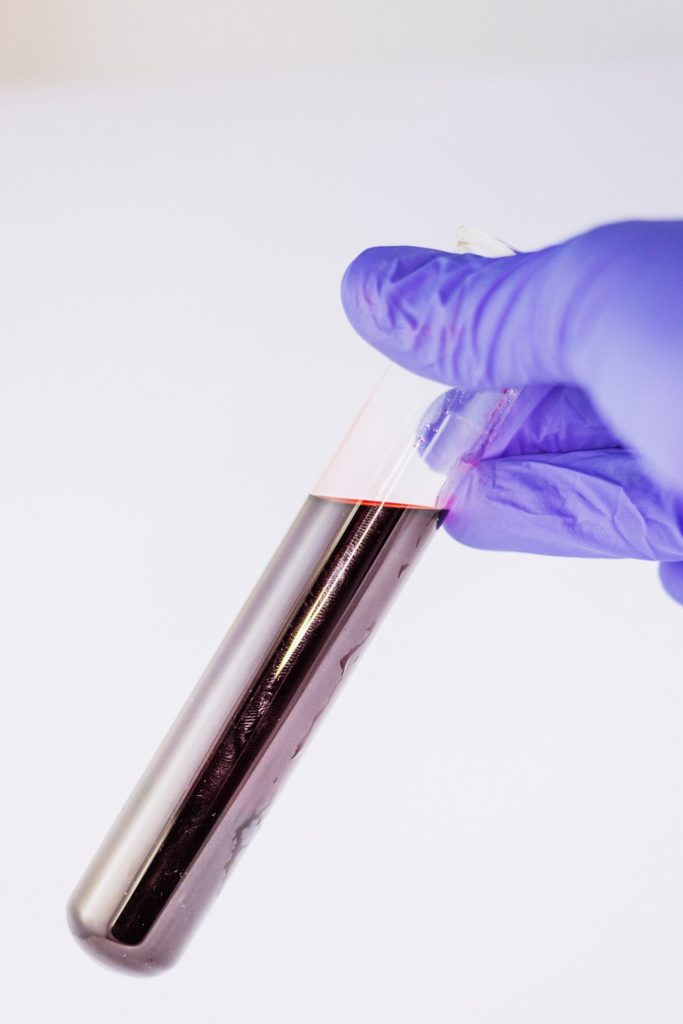 An October 2018 publication in Critical Care Medicine by Chuang et al details a prospective study of adults in Taiwan, between 2010 -2015, aimed to assess all-cause mortality and rate of bloodstream clearance among patients with vancomycin-resistant enterococci (VRE) treated with daptomycin (bacteriocidal) versus linezolid(bacteriostatic). Patients were treated with conventional daptomycin (6 to < 9 mg/kg actual body weight), high-dose daptomycin(>9 mg/kg) or linezolid (600mg IV Q12 hours). The initial blood culture bacterial load was determined, followed by blood cultures daily for the first 4 days and then twice per week for a total of 2 weeks unless the patient was discharged or therapy discontinued prior to that. Blood cultures were assessed via traditional blood culture methodology and by a real-time quantitative PCR detecting vanA (no vanB documented in cohort).

The statistically significant differences in rate of bacterial clearance (and associated survivorship) between high-dose daptomycin and linezolid, compared to conventional daptomycin, suggests that higher doses of daptomycin or use of linezolid should be considered in VRE BSIs. Larger studies are needed to validate the results and validated determine clinical impact and optimal dosing.

Of note, the study is limited by smaller sample sizes, no vanB carrying VRE and the inability to report false positive PCRs. A formal RCT would be needed to determine optimal therapy. In addition, the average weight of patients was 60 kg, thus this data cannot be extrapolated necessarily to obese patients.  Further studies related to dosing weight and optimal dosing are also warranted.

Content originally written and adapted for the IDSA journal club.