Saving SIRS? Discernment of Sepsis from Non-Infectious Syndromes in the ED 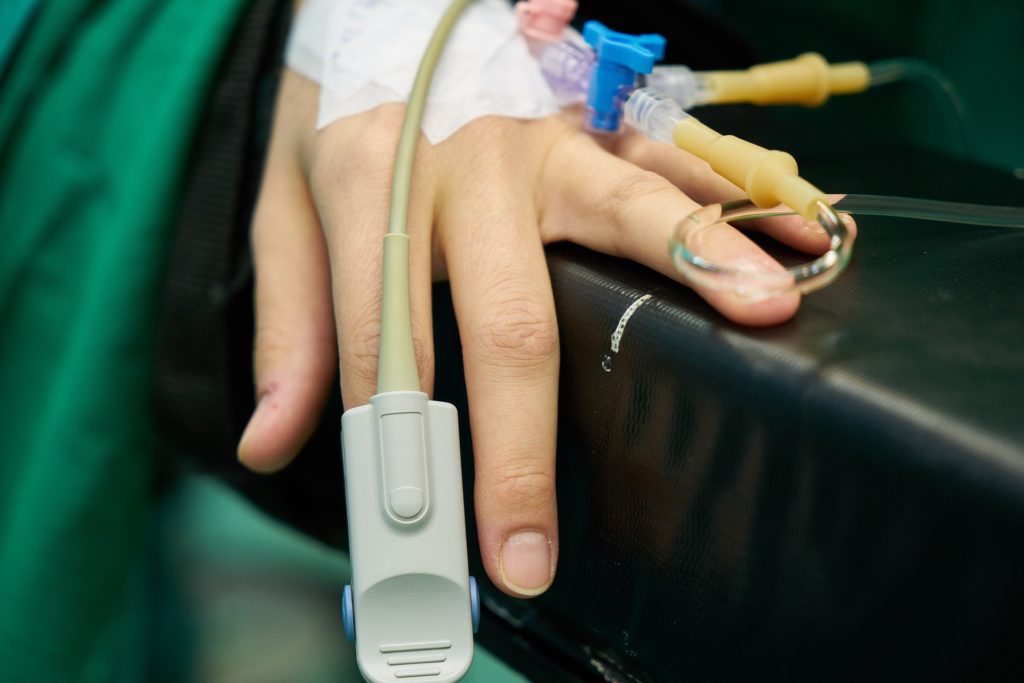 Upon patients’ arrival to the emergency department (ED), determining whether they do or do not have sepsis is difficult. Because of this, many patients receiving antibiotics ultimately are found to have a noninfectious cause of their syndrome. In order to try and improve detection of sepsis in the ED, Mearelli et al. completed a multicenter prospective study at five university hospitals in Italy and reported their results in a recent article in Critical Care Medicine.

The study included two cohorts: an inception cohort for the development of a predicted algorithm and a validation cohort to determine positive and negative predictive value of the algorithm based on pretest probability of infection with the aim to differentiate sepsis syndromes from noninfectious inflammatory states. Despite its faults, criteria for systemic inflammatory response syndrome (SIRS) were used to enroll patients and then categorize them based on whether an infectious diagnosis was ultimately identified. Biomarkers utilized in the algorithm included procalcitonin, soluble phospholipase A2 group IIA (sPLA2GIIA), presepsin, soluble interleukin-2 receptor α (sCD24), and soluble triggering receptor expressed on myeloid cells (sTREM-1).

The area under the curve (AUC) for the algorithm in the validation cohort was an impressive 0.95 (95 percent confidence interval [CI] 0.82-0.90). The primary impact of this study may be for ruling out sepsis and septic shock given that only five of 700 (0.7 percent) patients were misclassified when having sepsis or septic shock compared to the usual approach of clinical concern for infection, fever, leukocytosis, and increased C-reactive protein.

Although imperfect, the algorithm does appear to be better than current diagnostics used for determining if a patient has sepsis or septic shock. Primary concerns for future implementation of this are the few patients that had sepsis or septic shock with a negative SIRS screen, the feasibility of rapid multimodal test results for screening versus potential delay of therapy, and the overall cost of obtaining such labs.

3 thoughts on “Saving SIRS? Discernment of Sepsis from Non-Infectious Syndromes in the ED”