Testimony: A Patient with HIV Speaks Up to Share her Status and Try to Change Minds 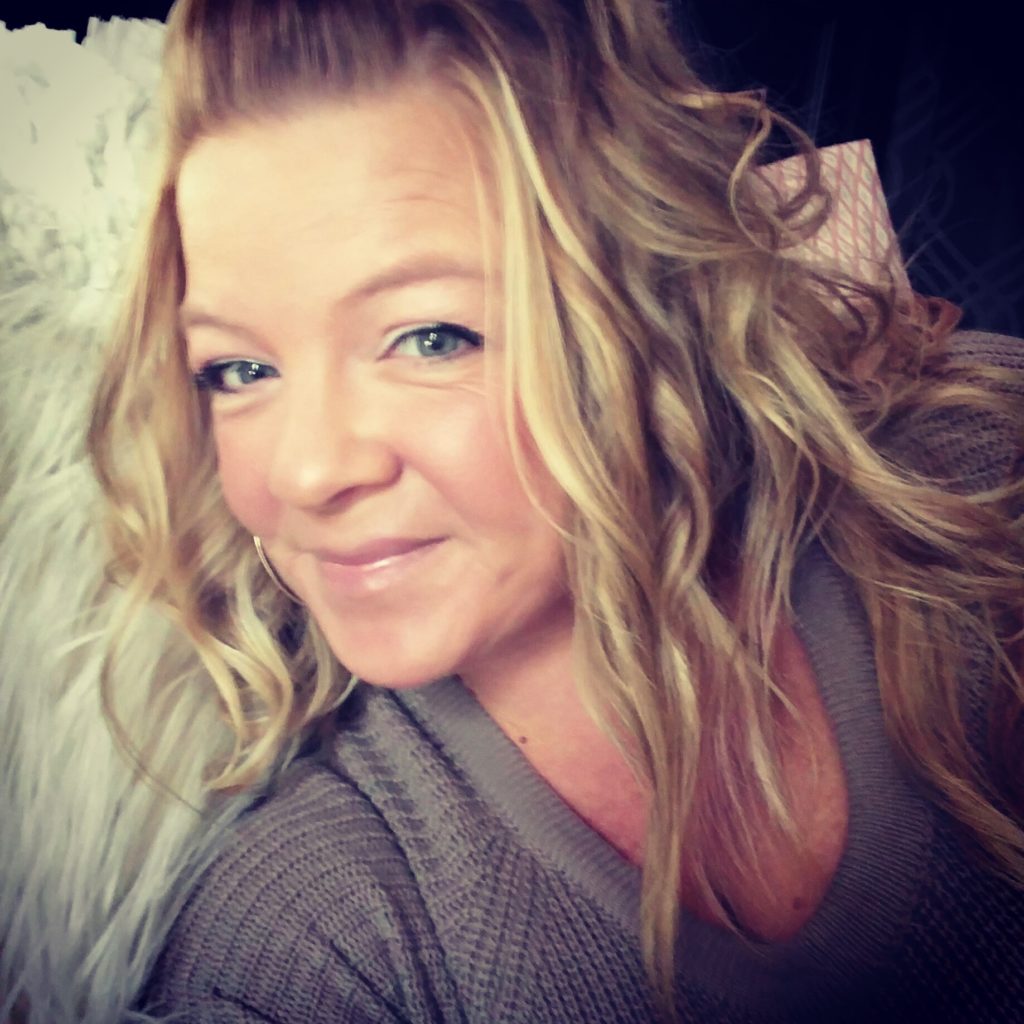 I don’t know how to sum up the last 24 years into just a few paragraphs, but I will try.

Words can be quite powerful. The most unforgettable were the ones I read when my adult life was just beginning. At the age of 17, I received a certified letter stating that I had a “potentially serious condition of a personal nature”.   I had just finished my High School Government night class, with plans to continue to the Air Force boot camp. But then I had to go back to the Military Entrance Processing Station I had spent an entire day at a few weeks before.

I knew whatever it was must have been pretty serious because there were at least four other people in the room this time.  The doctor sat in his leather chair behind a large fancy desk. He was dressed in a white coat and he opened up my file and read from it.  Positive results for the HIV antibody.

I knew what HIV was because I had watched the Ricki Lake Show and MTV’s The Real World with Pedro who was openly HIV positive. Tom Hanks made a movie (Philadelphia) and won many awards so you know it was serious. HIV was making headlines (when people actually dared to talk about it). But they were all on the Coasts – New York, Philadelphia, Hollywood; this had to be something that happens other places, right?  Surely not here in the Midwest in the middle of the 1990s.

But it did happen in the Midwest; and now I was proof. Proof that HIV is not a “gay disease” or a “black disease”. I had never used drugs.  I had never had a blood transfusion. I had more fingers I could count than sexual partners. I thought, “What do I do now?” I knew I had to tell my parents. I lived with my mother at the time and paying for my funeral would be one more thing I had to hear them fight about.

I had been referred to Dr. Susan Swindells at UNMC.  I had more tests done, and she told me in her British accent that if I was not going to take the medicine then there would be nothing else they could do to help me. I needed to take the meds, for the rest of my life; and we did not know how long that would really be. I qualified for the Ryan White Program so that I could have these pills… AZT (the first antiretroviral) was a tiny, shiny white capsule with a blue stripe.

I was very lucky though even if I did not believe it at the time. Every 3 months I would have blood tests at the Med Center, and I felt fine. Was I really even sick? Four years later in 1998 I wed my first husband. He had also tested positive shortly after I disclosed my results to him. We began discussing having children and in 1999 we decided to take the chance because we were both being treated. We did decide together that it was worth the risk and my first daughter was born by C-section after 3 or 4 hours of having an IV fill me up with meds before her delivery. I also gave her liquid AZT for the first 6 weeks and she officially tested negative at about the 2 year mark.

By 2003 I became anxious; I was worried that I had been so blessed and it was only a matter of time before I began developing symptoms and becoming sick.  I made very significant changes in 2006 and took control of my life over somethings I did not even know if I was strong enough to do. I became a working single mother with HIV.

I became empowered to openly share my status after I briefly dated someone who lied about being married. When I discovered he was married, I ended the relationship. Later, I vented to a co-worker about the entire situation. He almost left me speechless when his response was “Girl he “forgot” to tell you he was married then I woulda forgot to tell him I had AIDS!”    My stomach flipped and in that moment I said, “I don’t have AIDS but I do have HIV.”

It was very empowering to share my status and see the shock that it gave him. I married one of his best friends 3 years later. My husband is HIV-negative and when we began having condomless sex in 2007 I made him come to a doctor’s appointment to meet my Specialty Care team. At that point, “Undetectable=Untransmittable” campaign was still years away, and I was not fully convinced that I could not transmit HIV. Honestly, it was more of a visit to document that I had fully disclosed my status and he was completely aware of the risk. I did not want to go to jail if or when he tested positive.

The next few years were filled with change. I had to “change” jobs because someone was disclosing my status without my permission.  That change led to a career that I did not even think I could do and I just celebrated 10 years there. I changed my last name when I remarried. Then I changed diapers again…when I gave birth to my 2nd daughter. Last year I changed a bad habit and quit smoking (over 15 months now).  Now I speak up to share my status to try and change minds.

I choose to continue my care at the Specialty Care Center. It has changed locations over the last 24 years a few times but the care remains the same. My health team has become like extended family and I get to visit them twice a year. I have watched some providers retire or be promoted to other positions. They have watched me grow and change. The team has been with me through the hardest moments in my life. I know that each of them have my best interest in mind and in their heart and that will never change.

Editorial note: Erin Fulton is a patient-activist living with HIV who boldly stands up and publicly shares her story on many forums including social media. She regularly participates in patient panels organized by the SCC and UNMC College of Medicine, in the hopes that by engaging in discussion she can increase awareness and help eliminate the stigma associated with a diagnosis of HIV. Thank you Erin for allowing us to be a platform to share your story today.