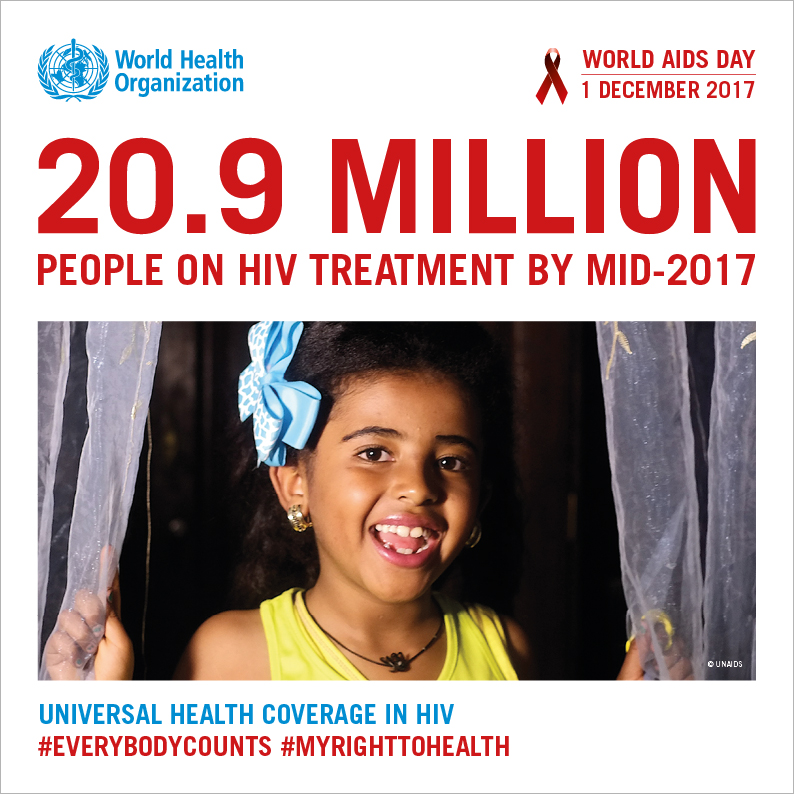 Have you heard about the U=U campaign related to HIV transmission? U=U is a simple but important campaign based on a solid foundation of scientific evidence. In recent months, the global medical and scientific HIV community has come together to support the statement, “undetectable equals untransmittable”. This means that persons living with HIV, who take their medication and maintain undetectable HIV viral load, are NOT able to spread HIV to other people. U=U carries with it the spark of motivation that many persons living with HIV need to remain adherent to their antiretroviral medication regimen. It also has the potential to influence public opinion, which is very exciting. This information is powerful to people with HIV, their friends and families to comprehend that they can live long, healthy lives, have children, and never have to worry about passing on their infection to others as long as their virus remains undetectable. This statement has led to an exciting change in the way the HIV clinic care providers educate patients about HIV transmission.

For many years, we would tell our patients that condoms were needed to avoid the spread of HIV. Then we were able to say that with an undetectable viral load it was unlikely that our patients would transmit HIV to another person.  Now the message is that if a patient’s viral load is undetectable s/he will not transmit HIV to another person.  This can be hard for a provider to say, but our patients need to hear it.  However, patients also need to hear that they still need to protect themselves from other sexually transmitted diseases (including herpes, gonorrhea, chlamydia, syphilis, and HPV) if they are not in a committed, monogamous relationship.  The final message therefore, is U=U, but condoms are still needed to protect you (from other things). 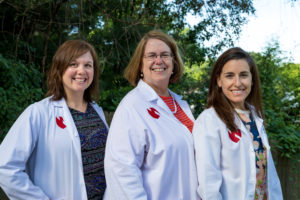