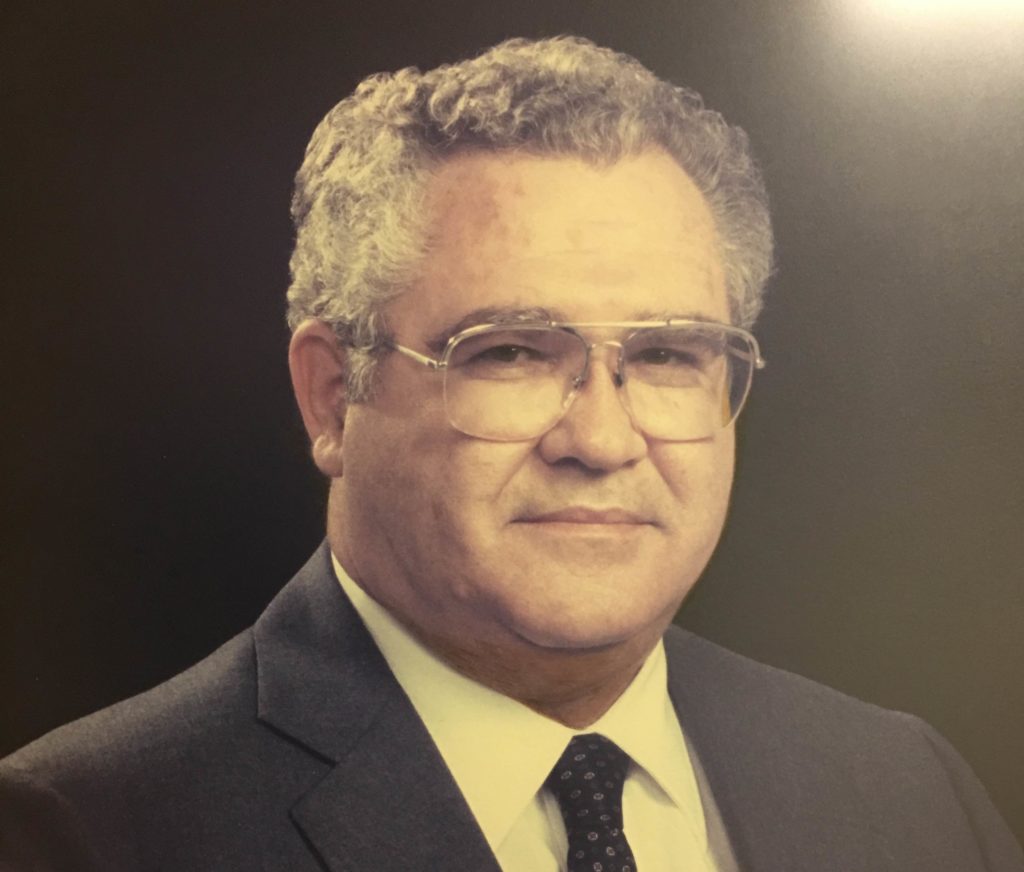 Paul R. Young, M.D., a former UNMC educator and administrator, died on October 29 at the age of 84.

Dr. Young was a 1958 UNMC graduate and practiced in Kansas City, Sacramento, and Missouri before joining UNMC.  From 1975 to 1980, he served as professor and chairman of the UNMC Department of Family Medicine where he was also chief of the medical staff.

In 2008, he was recognized as the University of Nebraska College of Medicine Distinguished Alumni Award.