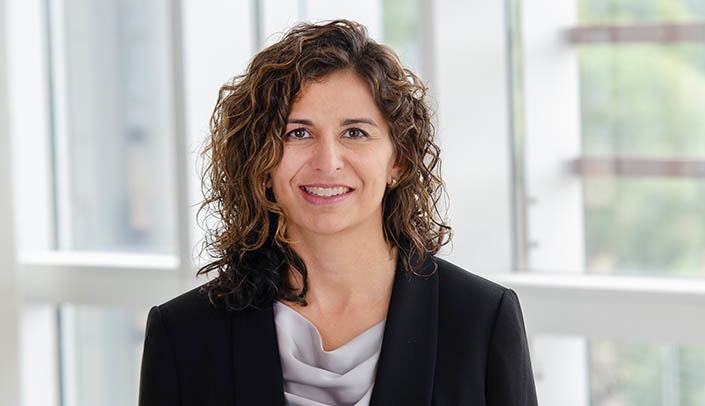 As more vaccinations are completed worldwide, specific vaccine strategies and outcomes among special patient populations are newly available. Two populations of interest include vaccinees with previous COVID-19 and those with a history of a solid organ transplant.

First, among vaccinees who previously had COVID-19, two studies published in The Lancet investigated whether one or two doses of an mRNA vaccine are sufficient and necessary. Both studies were conducted among health care workers (HCWs) in the United Kingdom.

One study used serology, live virus neutralization (in a subset), and T-cell enzyme ELISpot assays to measure vaccine responses after a single dose of BNT162b2 (Pfizer) vaccine among 72 HCWs, 21 (29%) of whom had evidence of previous SARS-CoV-2 infection (16 with baseline serology positive, 5 with T-cell responses to non-spike antigens). Anti-spike titers after a single dose of vaccine were significantly higher in patients with prior natural infection than infection-naive patients. T-cell responses followed a similar pattern. A different study examining vaccine responses among HCWs with previous COVID-19 included 51 patients – 24 had a previous mild or asymptomatic SARS-CoV-2 infection, 27 had remained seronegative throughout and were considered infection naive. All patients received a dose of the BNT162b2 (Pfizer) vaccine and were tested 19-29 days later. Among infection-naïve patients, anti-S titers after one dose were comparable to anti-S titers in patients with previous natural infection. Among those with a previous SARS-CoV-2 infection, vaccination increased anti-spike titers substantially. These two studies suggest that a single-dose strategy for immune competent patients with previously diagnosed SARS-CoV-2 may be acceptable although duration of immunity was not evaluated. Conversely, they highlight the importance of the second dose to develop robust immunity in those who are infection-naïve.

Second, preliminary data have now been generated regarding the response to the first dose of mRNA vaccination among solid organ transplant recipients (SOTRs).

SOTRs were not included in previously existing mRNA COVID-19 vaccine studies but are at increased risk for severe COVID-19 illness. SOTRs receiving mRNA COVID-19 vaccines between mid-December and early February were recruited to measure antibody response 14-21 days after receipt of vaccination. A total of 436 SOTRs were included with a median age of the cohort was 56 years; median time from transplant was 6.2 years. Humoral antibody response was seen in only 17% (76 of 436) at a median 20 days after vaccination. Anti-metabolite maintenance immunosuppression, increased age, and receipt of BNT162b2 (Pfizer) vaccine were associated with decreased response. Importantly, what remains unknown is humoral response after full vaccination and effectiveness in preventing symptomatic COVID-19 illness. However, based on low responses following the first mRNA administration, SOTRs are likely to require, at minimum, a full course of mRNA vaccination rather than stopping at a single dose.