Should We Add Daptomycin to β-Lactams in the Initial Treatment of Methicillin-susceptible S. aureus Bacteremia? 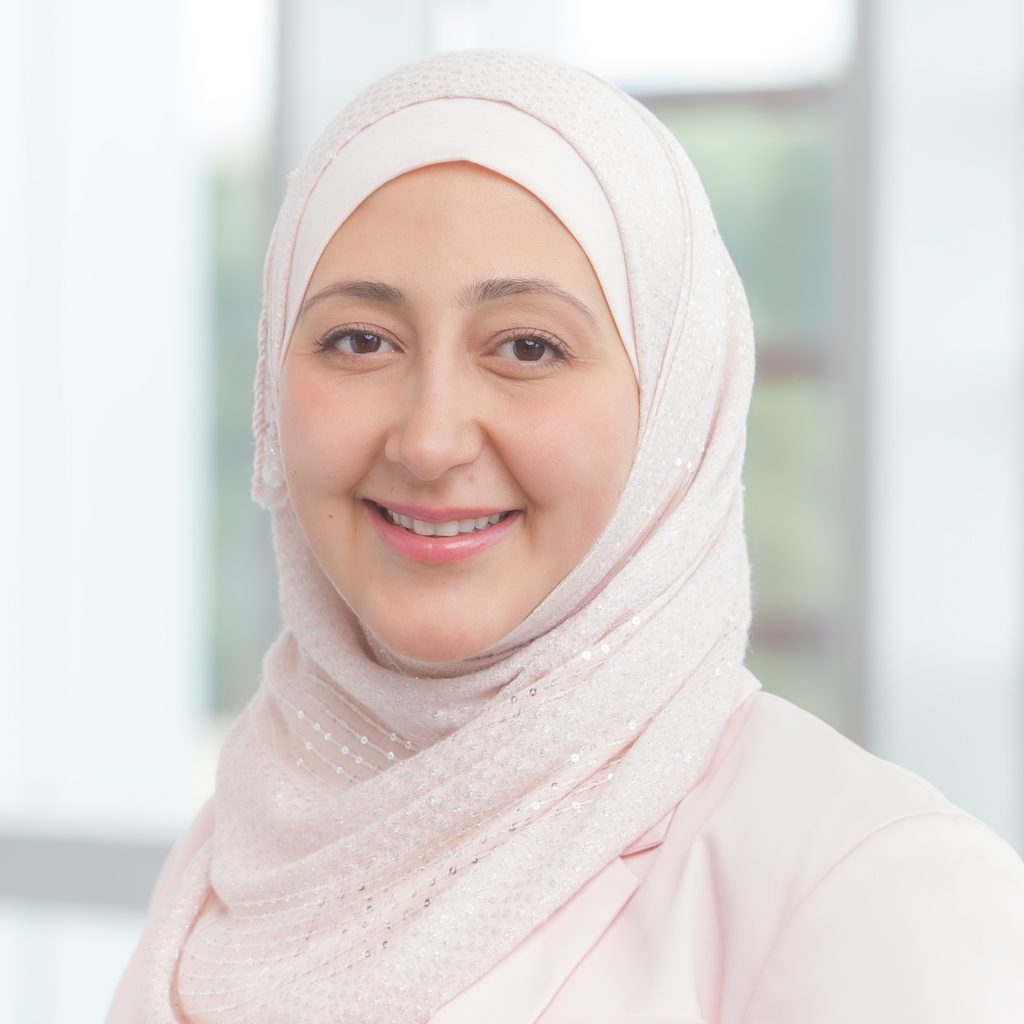 Despite the availability of active antibiotics to treat Staphylococcus aureus bacteremia (SAB), controversy still exists regarding the optimal antibiotic strategy and whether combination antibiotics improve outcomes. In small clinical studies, a possible benefit was observed by adding daptomycin to β-lactams in the treatment of SAB. However, the numbers of methicillin-susceptible S. aureus (MSSA) cases in these studies, published in Antimicrobial Agents and Chemotherapy and Clinical Therapeutics, respectively, were small.

In a larger cohort, recently reported in Clinical Infectious Diseases, Grillo et al. retrospectively reviewed adult MSSA cases at a single tertiary hospital to examine the impact of combining β-lactam therapy with daptomycin (BL/D-C) on mortality compared to β-lactam monotherapy (BL-M). BL/D-C therapy had to be administered for ≥ 72 hours in the first 4 days of treatment. Among 350 cases of MSSA bacteremia, 136 (38.8 percent) received BL/D-C and the rest received BL-M. Patients in the BL/D-C group were more likely to have endocarditis, more severe disease, and persistent bacteremia. Despite those differences, there was no significant difference found in 7-, 30- and 90-day mortality between the two groups. After propensity score matching, the difference in mortality remained non-significant. Subanalysis of patients with high-risk sources (endocarditis and unknown) also did not show significant difference in mortality between those who received BL/D-C or BL-M.

In this relatively larger cohort of patients with MSSA bacteremia, combination therapy with daptomycin and anti-staphylococcal BL failed to show survival benefit compared to BL monotherapy. Although it had a retrospective design, propensity score matching was used to try to minimize selection bias. The study results highlight that, in addition to appropriate empiric therapy, mortality in SAB is also driven by other factors such as severe disease, host comorbidities, and adequacy of identifying and controlling the source. A randomized controlled trial is underway in which the effects of adding daptomycin to β-lactams in MSSA bacteremia are being studied.