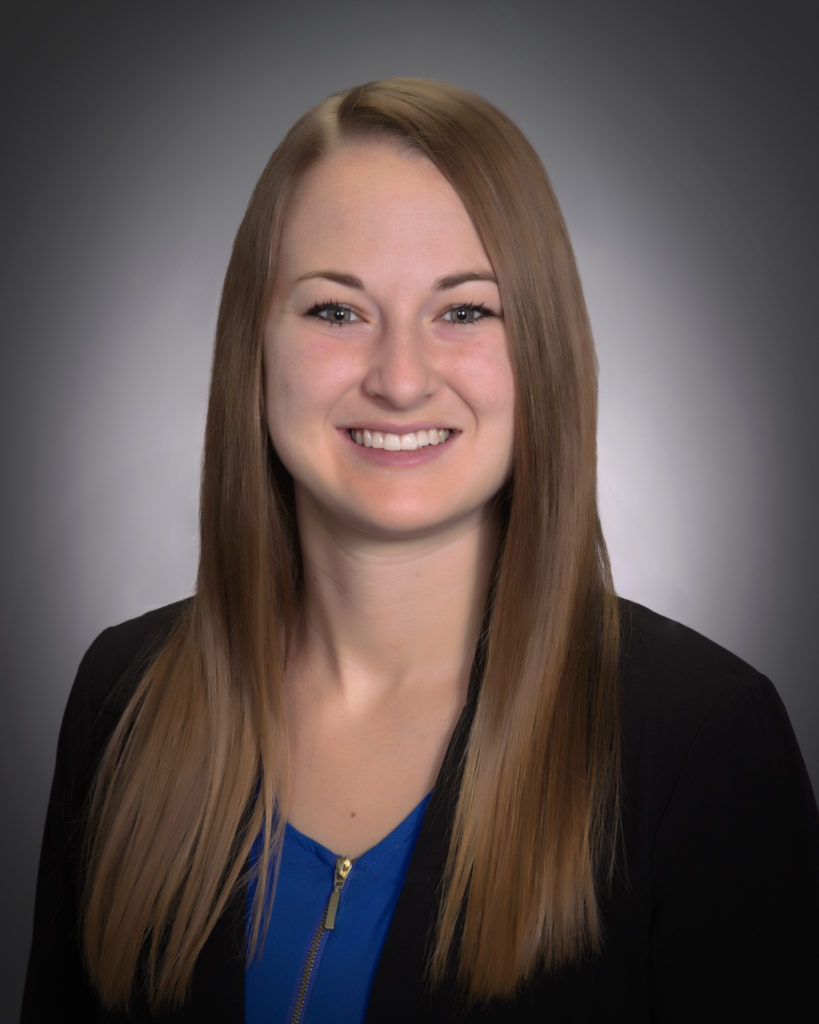 The following is a clinical review written by Lauren Hoeft, PharmD, a recent graduate of the UNMC College of Pharmacy, and supervised by Scott Bergman PharmD FIDSA, Clinical Pharmacy Coordinator of Nebraska Medicine Antimicrobial Stewardship Program

Urinary tract infections (UTIs) are one of the most common indications for the use of antibiotics. A UTI is diagnosed not only based on the presence of bacteria in the urine, but also requires the presence of symptoms. Common symptoms of UTI include, but are not limited to, dysuria, pain or burning sensation with urination, increased frequency, and urgency. Asymptomatic bacteriuria is primarily treated in pregnant women, immunocompromised individuals, or those with a planned invasive urological procedure scheduled. Recurrent UTI is defined as 2 or more infections within 6 months or 3 or more infections within 1 year. These are often a reinfection, not a relapse of the previous infection.

There are many approaches to prevention of recurrent UTI’s. The most commonly used approach and current standard of care is the use of antibiotics such as sulfamethoxazole/trimethoprim or nitrofurantoin as suppressive therapy. They are typically dosed once daily and used for long periods of time. The major concerns with this are a risk of selecting out resistant organisms that must be treated with a broader spectrum antibiotic if the infection recurs as well as side effects.

With the increasing amount of antibiotic resistance, methenamine seems to be a promising strategy for prevention of recurrent UTIs. Methenamine is an oral antiseptic agent that is converted to formaldehyde in acidified urine, and as a result has general antibacterial activity. There are two different salt forms of methenamine available via prescription, as well as several over the counter products containing methenamine. Methenamine hippurate is dosed 1000 mg twice daily and methenamine mandelate is dosed 1000 mg four times daily. The over-the-counter products, such as Cystex and AZO Antibacterial Protection, contain 162 mg of methenamine per tablet with recommended dosing of 2 tablets three times a day. Methenamine can be taken with food (or without) to reduce upset stomach. It should also be taken with plenty of water to avoid bladder irritation due to increased formaldehyde concentration. Methenamine should not be crushed or chewed because it is enteric coated and would otherwise form formaldehyde in the stomach.8

The available data regarding efficacy of methenamine in prevention of UTIs is insufficient.2 A Cochrane review in 2012 assessed the findings of 13 studies (n=2032) that tested the use of methenamine for treatment of UTIs. Overall the results were not significant. Subgroup analysis of 4 studies (n=456) showed some benefit compared to placebo in treatment of patients without renal tract abnormalities (RR 0.24, 95% CI 0.07-0.89). Further analysis of 3 studies (n=319) demonstrated that treatment for 7 days or less in patients without upper renal tract abnormalities is also more effective than placebo (RR 0.14, 95% CI 0.05-0.38). Limitations in the Cochrane review were the lack of consistency in defining UTI among studies, many of the studies were unblinded, and significant heterogenicity among studies (I2 = 71.8%).7

One of the studies compared methenamine, trimethoprim, nitrofurantoin, and placebo. The UTI recurred in 34.2% of the patients taking methenamine compared to 63.2% with placebo. Recurrence was also observed in 10.4% of those taking trimethoprim and in 25.0% of those taking nitrofurantoin. All three treatment options were superior to placebo in this study with trimethoprim being significantly better that the others. This study also looked at the rate of recurrence with trimethoprim-resistant organisms, and there was no difference in the incidence among the groups. The major limitations to this study are that it was unblinded and was conducted in 1981 when bacterial resistance was less common.6 A second study comparing methenamine to sulfamethoxazole/trimethoprim (SMZ/TMP) in 1975 found that there were significantly less bacteriuria and pyuria in the SMZ/TMP group compared to methenamine as well as fewer acute clinical episodes of UTI.5

Based on the Cochrane Review and other studies, the use of methenamine for a short duration (7 days or less) in patients without renal tract abnormalities may be effective and is likely better than no intervention to prevent recurrence. Because methenamine is only converted to formaldehyde inside the bladder, it should not be used to prevent or aid in treatment of UTIs outside of the lower urinary tract.

Overall methenamine is safe to use and generally well tolerated. The most common side effects are nausea, vomiting, dyspepsia, pruritus, or skin rash. Taking larger doses than recommended can result in bladder irritation, frequent/painful urination, albuminuria, or hematuria. Methenamine should be used with caution in patients who also have gout due to an increased risk of urate crystal precipitation in the urine. Methenamine should not be used in patients with renal impairment due to increased risk of side effects and little data on its effects in these patients. It should also not be used in severe hepatic impairment because there is a higher risk of reversible increases in liver function tests. Methenamine should not be used in combination with sulfonamide antibiotics due to the risk of insoluble precipitate formation. Other drug-drug-interactions with methenamine exist but are less severe – check for medication interactions before prescribing or dispensing.8

Methenamine will be most useful in preventing UTIs caused by E. coli, which is the most common pathogen. Some bacteria have the intrinsic ability to split urea and make the urine more alkaline, which will prevent the release of formaldehyde from methenamine making it routinely ineffective. Typical pathogens causing UTIs with this capability are Proteus, Klebsiella, Pseudomonas, Staphylococcus. Methenamine may also be rendered less effective if the patient’s diet is high in most fruits, vegetables, milk, or other dairy products that alkalinize the urine. It is recommended to eat more protein and fruits such as cranberries, oranges, plums, or prunes to make the urine more acidic.

Cranberry herbal supplements are another option for the prevention of recurrent UTIs. There is some evidence that cranberry may be effective, but the data is similar to that of methenamine. A randomized controlled trial comparing the use of cranberry capsule to placebo showed no difference in the rate of recurrent UTI among premenopausal women (25.9% vs. 29.5% respectively).4 Other non-pharmacologic strategies include increasing fluid intake3, voiding after sexual intercourse, and avoiding spermicides as a method of contraception.1

Currently the standard of care for patients with recurrent UTIs is the use of antibiotic suppressive therapy due to its known efficacy. Unfortunately, the use of antibiotics long-term increases the risk of bacterial resistance and puts the patient at risk for experiencing medication side effects. With the increased risk of resistance, the use of methenamine may become more common practice or at least better studied in the future.