Propagation of Misinformation – Lessons From the 2019 Ebola Outbreak 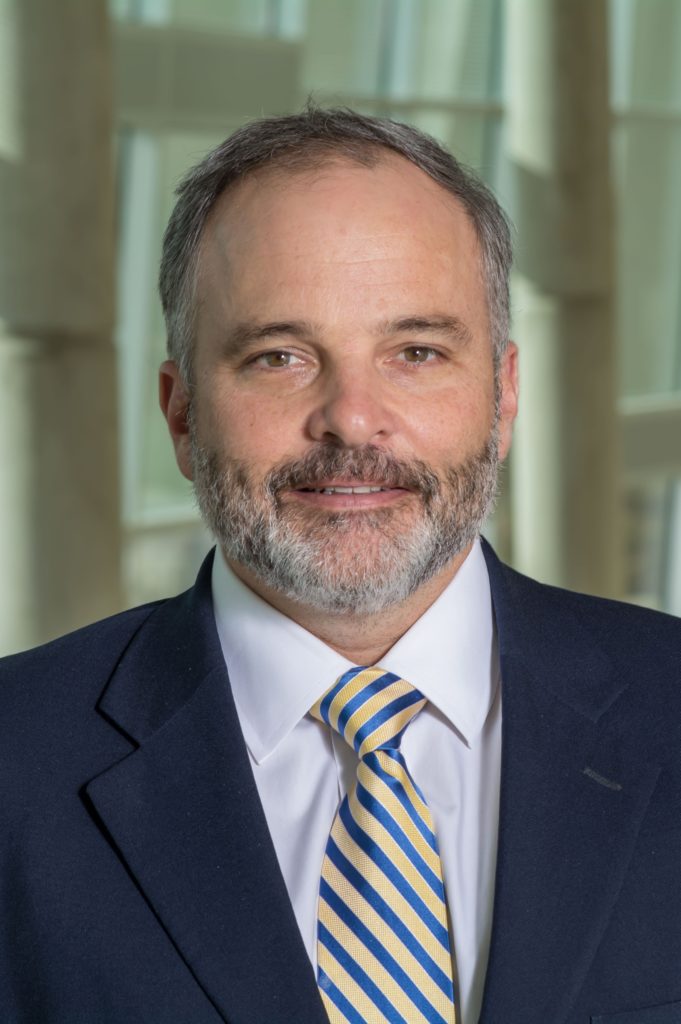 This month, two concerning stories about the ongoing epidemic of Ebola virus disease (Ebola for short) in Africa grabbed our attention. On Monday, several social media sites circulated posts about Congolese refugees who had crossed the border from Mexico to Texas and tested positive for Ebola. The various posts circulated widely enough that they were picked up by mainstream media outlets, and Texas health officials eventually had to issue statements to refute the claims. Then on Tuesday, health authorities in Uganda confirmed the first trans-border spread of the outbreak from its source in eastern Democratic Republic of the Congo (DRC) in the form of a five-year-old child and several family members.

Both reports were alarming: the first for its falsehood and propagation of dangerous mythology surrounding emerging infectious disease threats; and the second for its confirmation that this current Ebola outbreak, now burning for over nine months and achieving the status of the second-largest in recorded history, shows no signs of abating. As infectious disease and public health professionals, we feel there are powerful lessons to be learned from each.

Misinformation may be one of the greatest public health threats we face today. As the 21st century ages into adulthood, we run the risk of walking back the tremendous achievements made by public health in the 20th century. From 1900 through the dawn of the new millennium, public health actions such as sanitation and hygiene, vaccines, and disease surveillance and control measures virtually eliminated the worst childhood diseases from the United States, completely eradicated the scourge of smallpox, and increased American life expectancy by 30 years. Yet today we face burgeoning outbreaks of vaccine-preventable disease, such as measles, fueled by baseless speculation regarding the safety of the very vaccines that we have used effectively for a generation. Public trust in established institutions of knowledge and expertise is eroding as discourse over science becomes increasingly politicized; fertile ground for ideological or political zealots to propagate their own false narratives.

The Congolese refugee story is one such example where common myths about disease were used for political purpose, presumably to stoke fear and distrust of refugees and immigrants. While certainly not a new meme, fear of disease-carrying immigrants continues to distort our perception of infectious disease risk and distract from the most important interventions we need to take to protect ourselves.  While we should increase our health screening services for undocumented persons arriving at our border, that is not where our vulnerabilities to emerging infectious diseases lie. In fiscal year 2018, Customs and Border Protection (CBP) apprehended 404,142 people crossing into the U.S. illegally, whereas in any average day, CBP processes over one million passengers and pedestrians entering the U.S. through legal points of entry. This includes over 340,000 international air travelers. The point is, if a disease outbreak occurs somewhere in the world, it is likely to eventually end up here, and not via refugees or illegal immigrants. And in our modern economy that depends on free movement of people and goods across the globe, trying to reduce this risk by limiting such traffic would mean a cure worse than the disease. By the way, the worst pandemic of the 20th century, the 1918 Influenza that killed over 50 million people worldwide, appears to have originated in Kansas.  Misinformation about immigrants does not provide the protection we need against emerging disease threats.

Indeed, it is misinformation and fractures in the public’s trust of authorities that drives the current outbreak in eastern DRC. Despite lessons learned from 2014, emphasis on early detection, enhanced treatment, safe and dignified burial practices, and a new vaccine, the epidemic has claimed over 1,400 lives, with no end in sight. Among the local population, rumors about the outbreak and response abound. Some people believe the outbreak is a government ruse to control political opposition, and some believe that the Ebola treatment units are harvesting organs. The result is families that are afraid to identify ill relatives, villages that refuse to admit public health teams, and even mobs that commit violence against health workers.  Now that the outbreak has spread across the border with Uganda, cases are only six hours by road from the urban capital of Kampala and the international airport in Entebbe. The risk of acceleration and spread increases. The events in DRC and Uganda should serve as a warning that infectious diseases are a continuing threat, and our global public health tools are still inadequate. As Bill Gates has said, in the fight against emerging pandemic diseases, we are “bringing a knife to a bazooka fight.”

So, what can we do to help the struggle against emerging infections? First, we can fight misinformation and promote messages from our public health and scientific experts. The Centers for Disease Control and Prevention (CDC) website is a good place to start. Second, we can adequately fund our public health infrastructure that we rely on for surveillance, detection, and containment efforts. Third, we can support international collaboration in emerging infection preparedness and response, remembering that these diseases do not respect borders and combatting them is a collective effort. Finally, we can make new investments in innovation for pandemic defense – not only in new drugs and vaccines, but also in improved systems for early detection and optimized clinical care in public health emergencies. At UNMC and Nebraska medicine, we lead the world in training, research, and clinical care for highly dangerous pathogens, and we will continue to work tirelessly to develop new tools in our constant struggle against pandemic threats. Let’s all pitch in and be part of the solution.

Original editorial posted in the Omaha World Herald on June 23, 2019. Read it here.

For more education on how we lead global education, please check out: https://netec.org/

Read a New York Times Piece on this topic here.