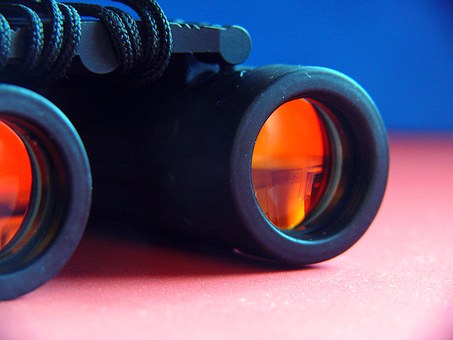 The following was previously posted by Dr. Marcelin to SHEA Journal Club published online in April 2019.

Dealing with carbapenem resistant organisms presents both an antimicrobial stewardship and infection control problem. Richter et al. aimed to predict risk factors for carbapenem resistance among Gram-negative rods (CR-GNR). The authors were particularly interested in whether differences exist in risk factors for development of ertapenem-resistance (ER-GNR), versus resistance to antipseudomonal carbapenems (ACR-GNR). This was a retrospective study over a 6-year period (2011-2016) evaluating cultures from any source from a mixed patient population of patients with malignancy, transplant patients, and those in the ICU.  The final analysis included 14292 GNR isolates, with 274 ER-GNR (majority Klebsiella species) and 618 ACR-GNR (mostly Pseudomonas species), and both groups of CRE were more common in respiratory cultures.

Multivariate analysis identified predictors of ER-GNR including renal disease, admission from another healthcare facility, mechanical ventilation prior to culture, receipt of any anti-MRSA agents within 30 days, and receipt of carbapenems within 30 days. Both test and validation models had a reliable c-statistic of 0.74 and 0.73 respectively. Predictors of ACR-GNR were similar. However, instead of renal disease, male sex was another predictor of ACR-GNR, and the test and validation models had reliable c-statistics of 0.76 and 0.77 respectively. They then assigned points to these models to predict likelihood of development of resistance.

Despite limitations including missing data, the authors suggest their risk scores may be more accurate at predicting carbapenem resistance than antibiograms since they are dynamic and can be automated. Carbapenem resistance was effectively ruled out (<5% likelihood) at scores of <6 in the ER-GNR model and <4 in the ACR-GNR model. This scoring system could be useful in guiding empiric antimicrobial therapy when patients present with sepsis, but may be less useful for locations where resistant GNRs are less prevalent. 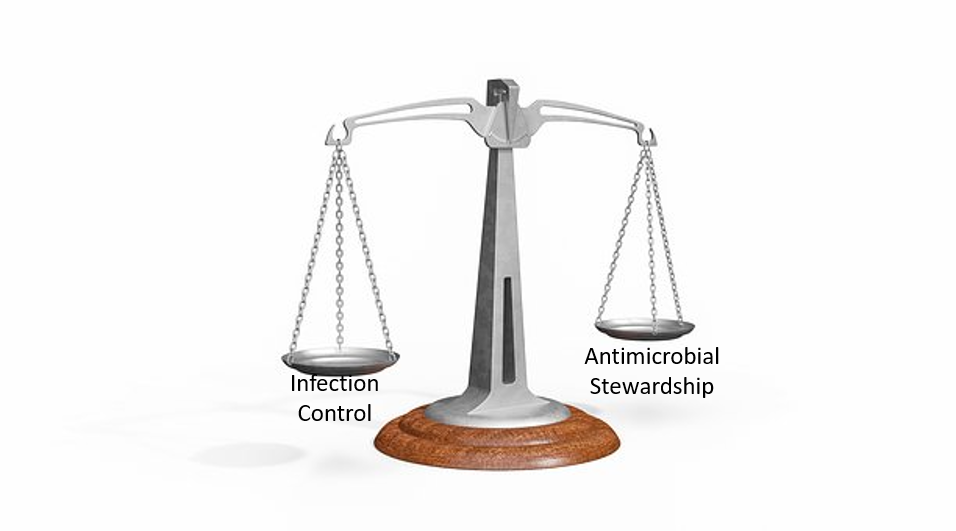 Little is known about clinical outcomes in patients colonized with carbapenemase-producing carbapenem-resistant Enterobacteriaceae (CP-CRE) who develop CP-CRE of a different genotype. Chen et al. conducted a retrospective cohort study of patients colonized with CP-CRE who went on to develop clinical infection. Of the 73 CP-CRE carriers who went on to develop infection, 65 developed clinical infection with the same CP-CRE genotype with which they were colonized. Eight developed clinical infection with a different genotype. After adjusting for age, severe clinical presentation and clinical isolate genotype, the authors found that patients whose clinical CP-CRE isolate was different from that with which they were colonized, had significantly increased mortality at 14 days (aRR, 6.36; 95% CI, 1.75–23.06; P = .005) and 30 days (aRR, 3.29; 95% CI, 1.22–8.90; P = .019).

This is a very small study in an area where the authors state the general prevalence of CP-CRE carriage is low, and clinical infection with a different genotype of CP-CRE was not common. However, it generates questions about current isolation practices for patients with CRE. Geographically cohorting patients with CP-CRE may help to reduce transmission to uncolonized patients, but this study raises the questions as to whether this practice may have unintended consequences of transmission of different CP-CRE genotypes between colonized patients, leading to worse outcomes.