Baloxavir Marboxil for Uncomplicated Influenza – Worth the Cost? 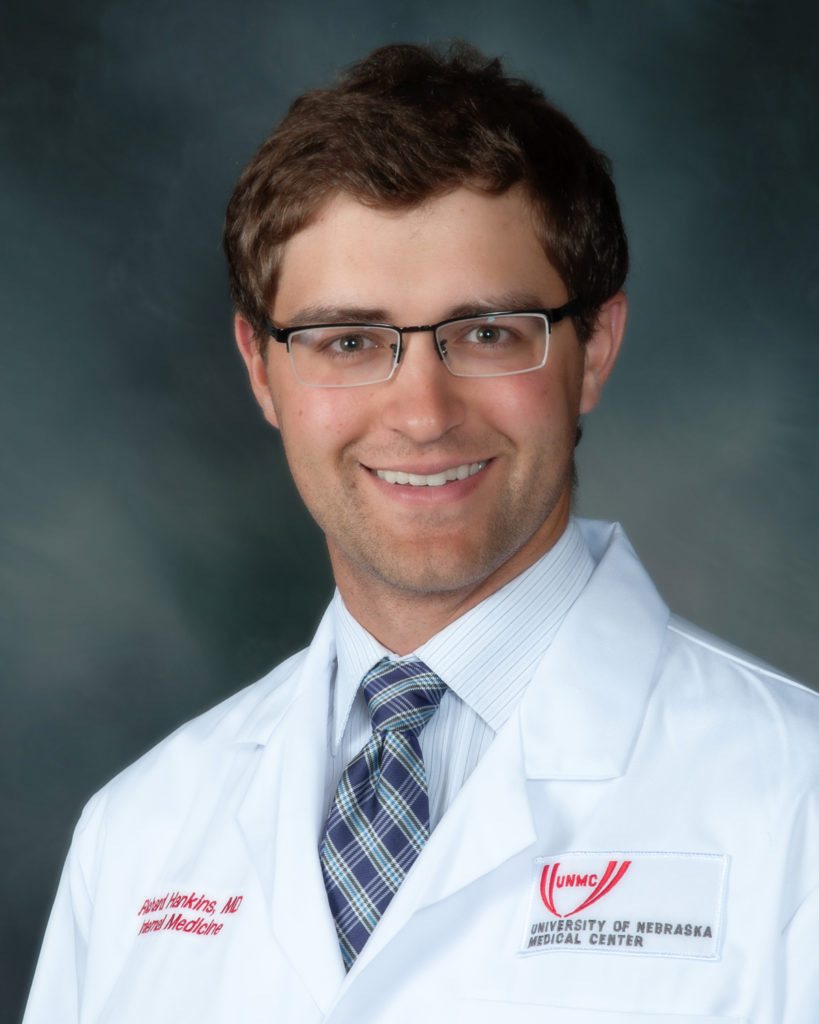 Influenza season is in full swing and with that, the discussions surrounding treatment are heating up! Dr. Hankins, a second year ID fellow, led our recent journal club discussion on Baloxavir.

The New England Journal of Medicine article, Baloxavir Marboxil for Uncomplicated Influenza in Adults and Adolescents, discusses two randomized control trials, that were double-blinded for healthy outpatients with acute, uncomplicated influenza during the 2016-2017 influenza season. Phase II & Phase III trials reported. The primary outcome of both trials was time to alleviation of symptoms, with secondary outcomes of viral RNA titers, duration of virus detection, and resistance testing. The Phase II trial evaluated one time doses of baloxavir 10mg, 20mg and 40mg, vs placebo. The study evaluated adults in Japan who had a fever, at least one respiratory symptom, one systemic influenza symptom, and a positive rapid antigen test (the standard of care in Japan). The results of the phase II trial showed baloxavir significantly reduced time to alleviation of symptoms, with 54.2 hours in the 10 mg group, 51.0 hours in the 20 mg group, and 49.5 hours in the 40 mg group, compared to 77.7 hours in the placebo group.

The phase III trial evaluated baloxavir vs oseltamivir vs placebo, and used similar inclusion criteria, although it did not require a positive influenza antigen test, as this study was in the United States as well as Japan. It evaluated a one time dose of baloxavir 40mg or 80mg (decided by weight) vs oseltamivir 75mg BID for 5 days vs placebo. In the phase III Baloxavir successfully decreased time to alleviation of symptoms of approximately 1 day compared to placebo, but the time to alleviation of symptoms was comparable to oseltamivir. Viral load reduction appeared to be greater in the first few days, but then becomes equitable with oseltamivir. Plus, resistance to Baloxavir may increase to 10% after a single dose. Adverse events were similar in all groups.

Take-always: Baloxavir appears similar to oseltamivir for treatment of outpatient symptoms of influenza. Is there a possible utility for the viral load reduction of baloxavir in the inpatient setting, particularly among the immunocompromised or critically ill? Is the one-time dose of Baloxavir worth the cost given the no change in symptoms for outpatients? If we use it, will it only be short-lived given the higher rate of resistance that seems to evolve?

Will we prescribe it? The overall consensus seemed to be no; not if we can still use oseltamivir.