PharmToExamTable: What do we know about Etravirine for HIV? 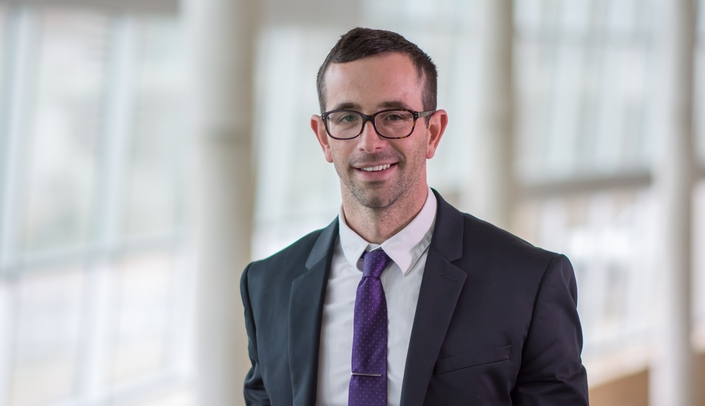 What prompted the review?

This was an invited review, but there was only one previously completed shortly after etravirine’s FDA approval in 2009.

What do we know about the role of etravirine in ART regimens today?

Etravirine was initially brought to market as an additional agent to be used in conjunction with ritonavir-boosted darunavir in patients who were on failing regimens.  In the phase III, DUET-1 and -2 trials, the addition of etravirine to an optimized background regimen resulted in significantly greater improvements in HIV viral suppression.

In the US, etravirine’s use has declined secondary to the advent of integrase strand transfer inhibitors and etravirine’s twice daily dosing frequency.  Further, etravirine exhibits significant potential for bi-directional drug-drug interactions with other antiretrovirals as well as concomitant medications.  In other countries, specifically in Europe, etravirine has been used with once-daily dosing.  In pharmacokinetic studies, etravirine once-daily did not significantly differ from twice daily dosing by systemic exposure (AUC), but resulted in slightly higher max concentations (Cmax) and slightly lower trough concentrations (Cmin).

Etravirine has also been studied in small populations of antiretroviral naïve patients with variable results.  In comparison to DHHS guideline recommended antiretroviral regimens, etravirine use in naïve populations was less favorable by efficacy measures.  As a result, we still see etravirine’s use in the same way it was initially approved.  Once-daily dosing may be favorable in some patients to improve adherence granted that therapeutic drug monitoring may be available to verify sufficient etravirine plasma concentrations. Additionally, etravirine is now approved for use in children down to 2 years old with weight based dosing (BID only) and offers an additional agent in the form of a dissolvable tablet for use in this population.

What are the high-level take-aways about how/when to use etravirine?

Europe uses therapeutic drug monitoring more readily for ART than the US and thus uses once daily etravirine more frequently.  Given our stance on refraining from its use in naïve populations with a regimen such as ETR + F/TAF, as was done in the UNC study (78% VS rates at week 48), we feel the most likely patient that would use etravirine would be someone with some resistance and the risk of using once daily etravirine in this type of patient would likely be greater than its benefit.

What is the biggest gap in the science/knowledge about the role of etravirine in ART?

Further studies of etravirine use once daily in both adults and children may be warranted.  Given the efficacy of INI’s, we don’t feel that ETR has a place in naïve regimens.