CRE or not CRE: A Question of Risky Business and Notes from the Field 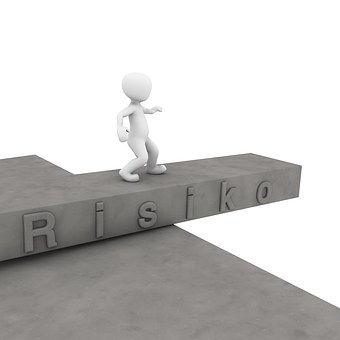 The following was originally posted by Dr. Marcelin to the August 2018 SHEA Journal Club

Carbapenem-resistant Enterobacteriaceae (CRE) are not as prevalent in the United States as they are in the Eastern Hemisphere; however travel within our global village means creates opportunity for movement of these organisms to our region.  The following is a review of two studies on risk predictors for CRE and three “Notes from the field” investigations from the CDC. 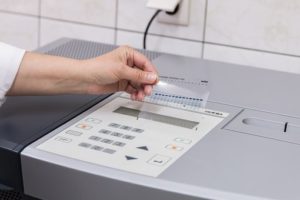 In this study, the authors created a model to predict the likelihood of carbapenem resistance (as defined by imipenem MIC ≥2μg/mL) in Klebsiella pneumoniae bacteremia. 613 individual cases of K. pneumoniae bacteremia occurred over a 4 year period, with a 10% imipenem-resistance rate. Logistic regression was used for the initial model development, which was subsequently re-validated using additional statistical methods.  The model included the following; colonization with imipenem-resistant Klebsiella pneumoniae, hospital location (ICU/med-surg vs low-risk units), age (>60yrs), total oral or intravenous antibiotic days of therapy (in the past 2 years) and inpatient days (in the past 5 years). The model correctly predicted imipenem resistance in 73% of cases, with a specificity of 59%; positive predictive value of 16% and negative predictive value of 95%. All culture data present in the EMR were available to the model, eliminating manual searches when making decisions about empiric therapy. The negative predictive value is high, but lack of generalizability could limit the clinical utility. 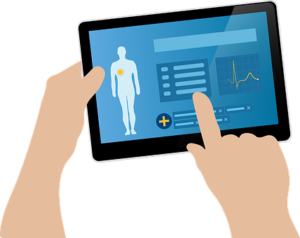 In this brief report, authors identified risk factors for having a CP-CRE (as compared to non-CP-CRE). Their retrospective, single-institution cohort included 96 hospitalized individuals who had CRE over a one-year period, with an incidence of CRE that year of 4%. CP-CRE isolates (predominantly K. pneumoniae) were identified in 47% of the patients. They found that CP-CRE isolates were more commonly identified in patients with recent international healthcare exposure within six months (27% vs 2%; odds ratio [OR], 18.18; 95% confidence interval [CI], 2.26–46.53); and patients who were recently transferred from a post-acute care facility (31% vs 12%; OR, 3.39; 95% CI, 1.17–9.78). Considering the prevalence of CP-CRE in regions outside the United States, should we be more intentional about asking travel history when patients are being admitted to the hospital? 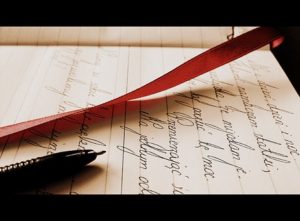 The following snippets are Notes from the Field published in MMWR with new information about CRE organisms:

The first VIM-producing Pseudomonas aeruginosa in Florida was detected in an outbreak of colonized patients at a long-term acute care hospital in Orange County. One patient was first identified in July 2017, followed by six additional patients identified in the subsequent months at the same facility. Only 2 isolates were closely related.

There is a question of possible regional emergence of VIM-producing CRE, with 7 patients & 9 isolates reported in Indiana between 2016-2017. One patient had three different VIM-CRE organisms isolated; all patients had prior overnight local hospitalizations and none had prior international travel within the past 6 months.