Ceftazidime-avibactam resistance in carbapenem-resistant Enterobacteriaceae: what’s next on the horizon? 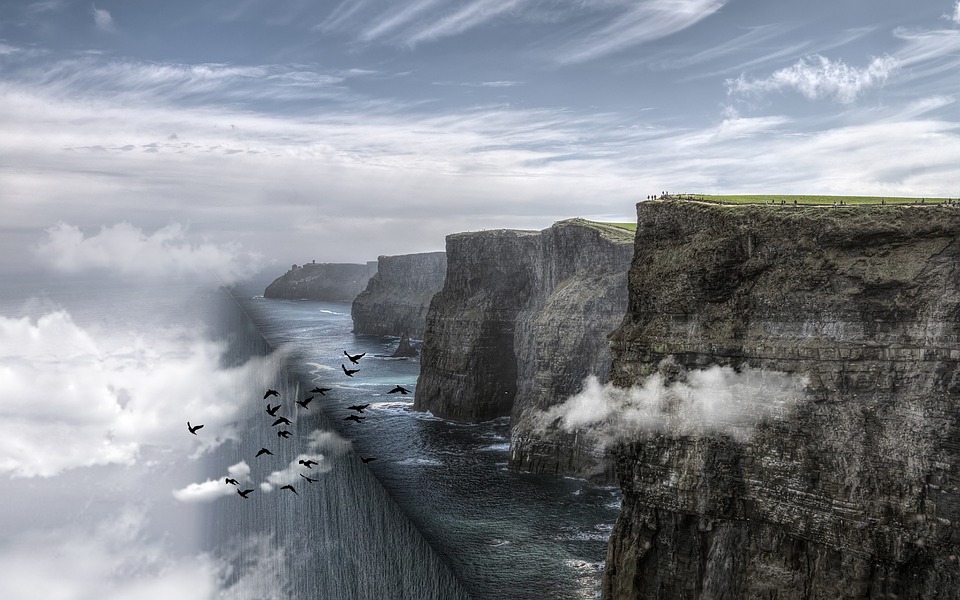 Ceftazidime-avibactam is approved by the Food & Drug Administration (FDA) for treatment of complicated intra-abdominal and urinary tract infections, and has activity against carbapenem-resistant Enterobacteriaceae (CRE). Data regarding its real-world application and potential pitfalls is still emerging, and this review illustrates some experiences with use and emerging resistance to ceftazidime-avibactam.

The authors of the first paper in this review “Pneumonia and Renal Replacement Therapy Are Risk Factors for Ceftazidime-Avibactam Treatment Failures and Resistance among Patients with Carbapenem-Resistant Enterobacteriaceae Infections” reported their single center, retrospective experience of treatment outcomes of ceftazidime-avibactam for CRE infections. Among 77 patients receiving this antibiotic, 30-day and 90-day survival outperformed the predicted survival, at 81% and 62% respectively. Fifty-five percent of patients achieved clinical success, and on a multivariable analysis, the presence of pneumonia (OR 4.78, CI 1.03-22.2, p=0.046) and need for renal replacement therapy (RRT) (OR 3.09, CI 1.03-9.34, p=0.045) were independent risk factors for treatment failure.   Ten percent of patients developed resistance to ceftazidime/avibactam; all were KPC-3 subtypes. RRT independently predicted risk for development of resistance among patients who developed microbiologic failure (OR 26.67, CI 2.24-317.1, p=0.009). Poorer outcome in patients with pneumonia is troubling given that of the 77 patients, 43% had pneumonia. The pharmacokinetics/pharmacodynamics of this antibiotic in critically ill patients with nosocomial pneumonia needs further evaluation. Optimal dosing of ceftazidime-avibactam in RRT still needs to be determined, as it is possible that those patients did not achieve adequate serum drug concentrations to be effective. 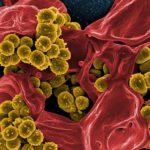 In the second article, the authors reported a case of emergence of resistance to colistin by a KPC producing K. pneumoniae causing a bloodstream infection while the patient was on treatment with colistin. The patient’s isolate demonstrated decreased susceptibility to ceftazidime-avibactam (MIC 4ug/mL), despite being naïve to it. He was treated with meropenem, tigecycline and colistin combination therapy, but his bloodstream infection relapsed after 8 days of treatment. The second isolate was typed and found to be clonally related to the first but had developed colistin resistance. They hypothesized that, induced by induced by antibiotic pressure, the ST258 strain of KPC-K. pneumoniae that infected the patient was likely to have developed colistin resistance by random transposition of the mgrB gene sequence.

With CRE resistance to “last line” agents such as colistin, what is the next frontier for treatment of these infections? There are European reports of bacteriophage research for use in MDR infections, but there is a paucity of data demonstrating clinical effectiveness in large scale studies. The authors in the third brief report reported a case of 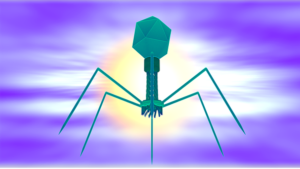 treatment of an MDR Acinetobacter baumannii post-traumatic cerebritis with bacteriophage therapy. He had demonstrated susceptibility to colistin in vitro but did not improve clinically on a combination regimen of colistin/azithromycin/rifampin. The use of bacteriophage therapy was conducted under an emergency investigational new drug application. The isolate had to be screened to determine which phage had most virulence against it and was individualized for the specific bacterial isolate. The local craniotomy site infection appeared to heal but the patient did poorly and eventually care was withdrawn. The authors concluded that the patient’s death was not necessarily a result of phage failure; potential considerations included intravenous rather than local phage therapy, baseline critical illness with poor chance of recovery, and perhaps inadequate serum bacteriophage levels. Time and effort to individualize and administer bacteriophages means that significant research still remains to determine if and when this therapy would be useful in clinical care. 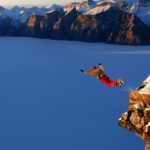 Meanwhile, given the slow drug discovery pipeline, modification of our current use patterns and Antimicrobial Stewardship still remain the cornerstone strategies to prevent us from toppling off the proverbial cliff of antimicrobial resistance.