Busy weekend of awards for MITS students and faculty 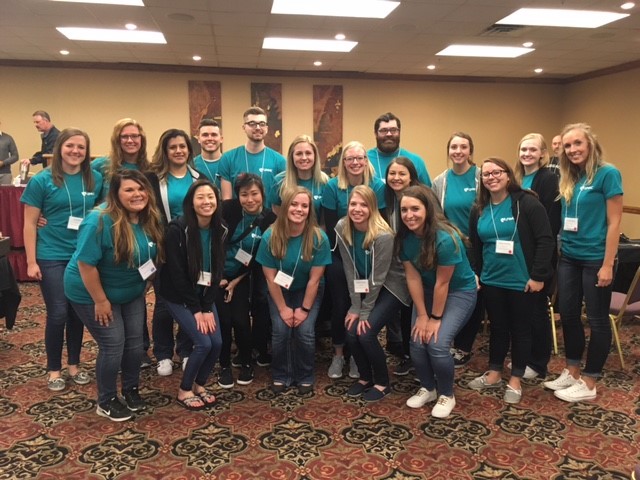 As in past years, the 86th Annual Nebraska Society of Radiologic Technology Annual Conference in Kearney, NE, was very successful for our Medical Imaging and Therapeutic Sciences (MITS) students and faculty. Photos on Flickr>>

Board Member Elections/Board and Committee Participation

In addition to the conference, approximately 50 people attended an open house at the Health Science Education Complex and took tours of the building with demonstrations of the HoloLens and Energized Lab. Senior Student Shay Kernick demonstrated the Anatomage Table.

Special thanks to Jessica Dexter, Braya Prince, and Nolan Vasa for helping at the registration table!