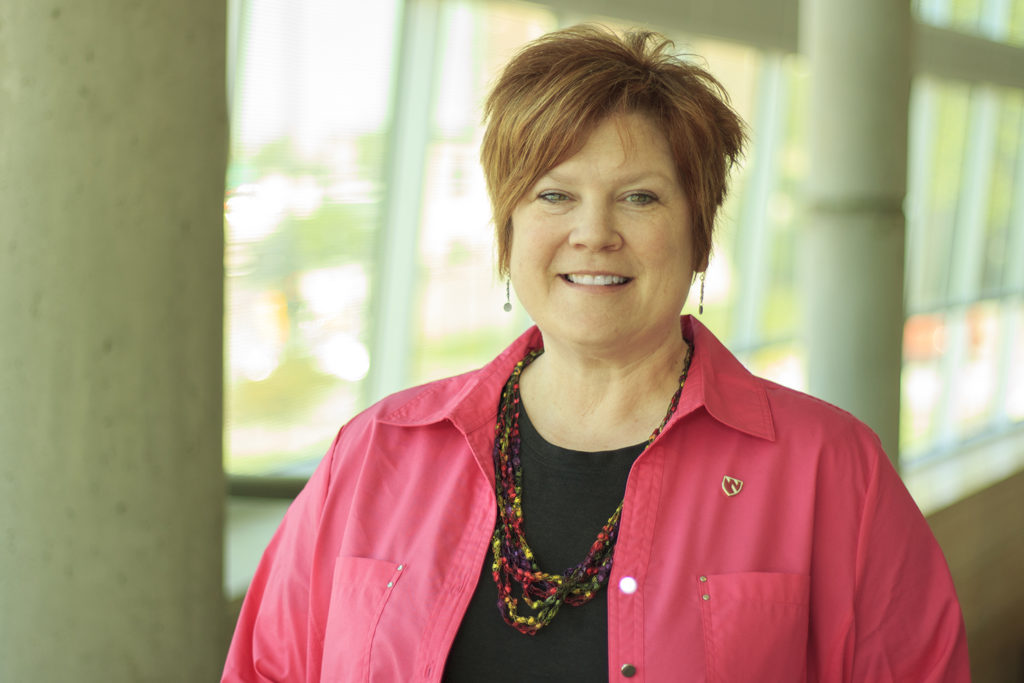 Dr. Cochran admirably served in an interim capacity since April. Over that brief time, she continued to advance the work of the faculty at the HSEC, helping to revise important policies, creating the foundation for development of an interprofessional curriculum in telehealth, developing plans with the CON to increase student engagement with the Kearney HelpClinic, exploring opportunities to expand anatomy instruction for CAHP students, and working with UNK to increase student recruitment.

Dr. Cochran began her academic career in 1998 at Creighton University. Over her 15-year career at Creighton, she served in multiple roles including, Director of the Office of Interprofessional Scholarship, Service, and Education for the School of Pharmacy & Health Professions, Director of the Transitional DPT Program, Academic Program Director for the Creighton University-Hillcrest Health and Rehabilitation Geriatric Clinical Residency Program, and Vice Chair of the Department of Physical Therapy.

Among her many accomplishments, Dr. Cochran is the author of several journal publications and book chapters, and she has participated on numerous interdisciplinary grants totaling approximately $750,000. She was recognized in 2012 by the Nebraska Physical Therapy Association (NPTA) with its highest recognition, the ME Sacksteder Award for Outstanding Contributions to the Advancement of Physical Therapy.

In 2013, Dr. Cochran received the Fr. Don D. Driscoll Outstanding Teacher of the Year Award (by students in the Creighton School of Pharmacy & Health Professions), and in 2016 she was inducted as a Distinguished Fellow in the National Academies of Practice (the only interprofessional, non-profit entity to advise governmental bodies on the healthcare system). She also served on the executive committee of the NPTA for 9 years, culminated by a three-year term as President from 2006-2009.

One thought on “Cochran appointed CAHP Assistant Dean at HSEC”