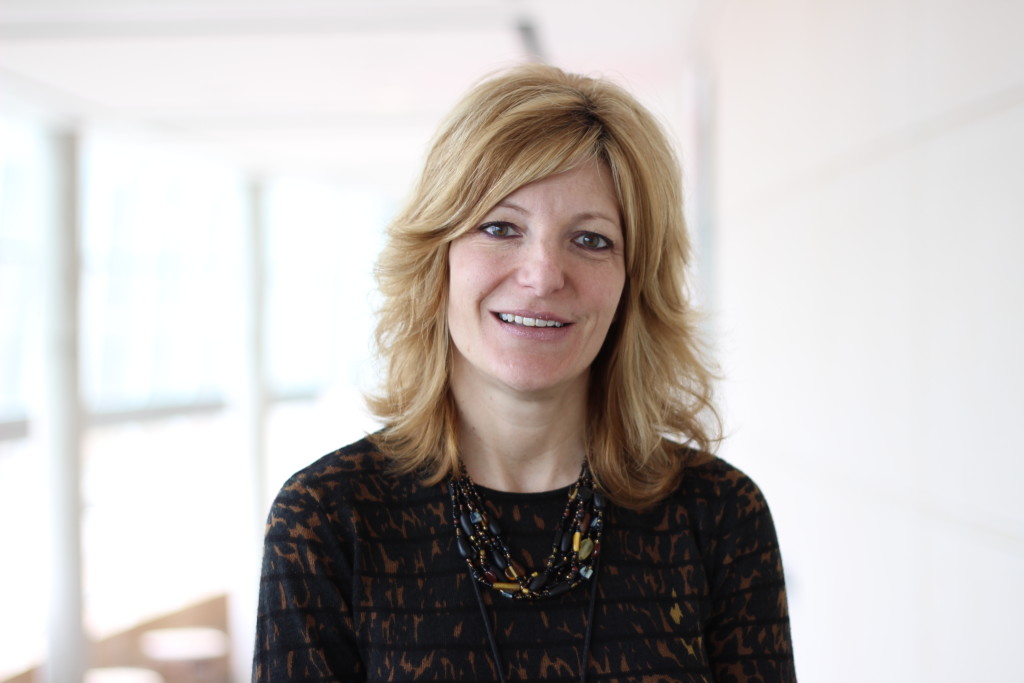 Press Release, January 22, 2016 – A diet rich in fiber may not only protect against diabetes and heart disease, it may reduce the risk of developing lung disease, according to new research published online, ahead of print in the Annals of the American Thoracic Society.

Analyzing data from the National Health and Nutrition Examination Surveys, researchers report in “The Relationship between Dietary Fiber Intake and Lung Function in NHANES,” that among adults in the top quartile of fiber intake:

“Lung disease is an important public health problem, so it’s important to identify modifiable risk factors for prevention,” said lead author Corrine Hanson PhD, RD, an associate professor of medical nutrition at the University of Nebraska Medical Center. “However, beyond smoking very few preventative strategies have been identified. Increasing fiber intake may be a practical and effective way for people to have an impact on their risk of lung disease.”

Researchers reviewed records of 1,921 adults, ages 40 to 79, who participated in NHANES during 2009-2010. Administered by the Centers for Disease Control and Prevention, NHANES is unique in that it combines interviews with physical examinations.

Researchers adjusted for a number of demographic and health factors, including smoking, weight and socioeconomic status, and found an independent association between fiber and lung function. They did not adjust for physical activity, nor did the NHANES data allow them to analyze fiber intake and lung function over time—limitations acknowledged by the authors.

Authors cited previous research that may explain the beneficial effects of fiber they observed. Other studies have shown that fiber reduces inflammation in the body, and the authors noted that inflammation underlies many lung diseases. Other studies have also shown that fiber changes the composition of the gut microbiome, and the authors said this may in turn reduce infections and release natural lung-protective chemicals to the body.
If further studies confirm the findings of this report, Hanson believes that public health campaigns may one day “target diet and fiber as safe and inexpensive ways of preventing lung disease.”