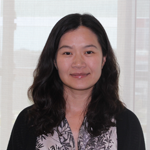 Faculty Highlight – Dr. Hongmei Wang teaches two courses: Quantitative Methods in Health Services Research, a required course for the PhD students in Health Services Research and Administration, and Health Economics, a concentration course for MPH students in Health Policy. In addition, she directs independent study courses on Economic Evaluation with PhD students from the UNMC College of Nursing and provides guest lectures on Economic Evaluation for other courses at UNMC. She also offers training at state and regional meetings. Dr. Wang serves as both… Continue Reading 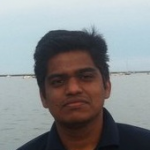 Student Highlight – Rohan Jadhav is a PhD student in the Department of Environmental, Agricultural and Occupational Health. He is from Mumbai, India, and has finished the first year of his doctoral program. Rohan earned an undergraduate degree in Ayurvedic Medicine and Surgery from Maharashtra University of Health Sciences, Nashik, India. After finishing his medical training, Rohan worked as a family physician for two years in his hometown, Dombivali, a suburb near Mumbai. While working as a physician, he gradually realized that although one-on-one medical… Continue Reading 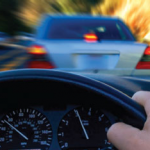 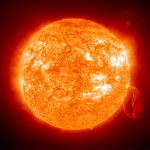 Public Health Community Advisory – Break out the dancing elephants and the 76-trombone marching band:  Summer is finally here! As we welcome back our tank tops, shorts, and sandals from their six-month exile, we mustn’t forget the other bare essentials for a fun day in the sun: plenty of water, a hat, and of course, sunscreen. But is all sunlight dangerous? How essential is sunscreen to protecting ourselves from skin cancer, and does one size–or SPF–fit all? Sunlight, or more specifically ultraviolet radiation (UVR), does… Continue Reading 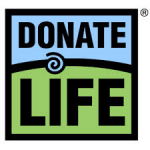 Public Health in the National News –  The statistics are sobering: 118,288 people are waiting for an organ as of June 10, 2013; 18 people die each day waiting for an organ. The statistics are also hopeful: 1 organ donor can save up to 8 lives; 1 eye and tissue donor can enhance the lives of as many as 50 people. The percentage of transplant recipients who are still living 5 years after transplant ranges from 54.4% for lung transplants to 74.9% for heart transplants…. Continue Reading