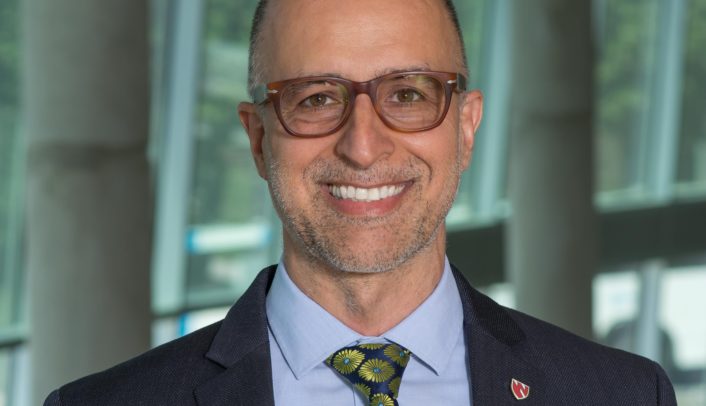 Spotlight on Research at COPH – Tobacco is one of the most marketed products in the United States. The tobacco industry has increasingly concentrated its marketing efforts at the point of sale (POS). In 2013, over 85% of the $8.9 billion of tobacco industry expenditure on marketing was made on POS sales promotion activities to reduce the price of cigarettes. Research conducted by Mohammad Siahpush and colleagues from University of Nebraska Medical Center revealed that smokers who are exposed to higher levels of cigarette price promotions in their neighborhoods are more likely to experience financial stress. The results of this research were recently published in the BMJ journal Tobacco Control.

The researchers collected survey data on financial stress from 1000 smokers who were asked: “In the last six months, because of lack of money, was there a time when you were unable to buy food or pay any important bills on time, such as electricity, telephone, credit card, rent or your mortgage? [Yes/No].” Using audit data from 504 stores that sold cigarettes, the researchers measured neighborhood exposure to POS price promotions for each survey respondent by summing the number of POS price promotions across all of the stores in each respondent’s neighborhood.

In their statistical analysis, Siahpush and his colleagues controlled for impulse purchase of cigarettes, nicotine addiction, sex, age, race/ethnicity, income, education, frequency of visits to stores, and method of recruitment. The researchers concluded that “Adjusted results provided strong support for an association between higher level of neighborhood POS cigarette price promotions and a higher probability of financial stress (p = 0.007).”

Citing their previous studies, the researchers stated that “The rationale for this relationship is that smokers who are exposed to higher levels of tobacco marketing are more likely to develop a craving to smoke, experience urges to buy cigarettes, and make an impulse purchase of cigarettes. Impulse purchases of cigarettes could, in turn, promote financial stress by diminishing the available household funds that would otherwise be spent on household essentials such as rent or food.”

This research built on recent work conducted by Dr. Siahpush and colleagues where they used causal modeling and found strong evidence that POS cigarette marketing is associated with smoking-induced deprivation (i.e., “money spent on cigarettes resulted in not having enough money for household essentials such as food”). This association was mediated by cravings to smoke, urges to buy cigarettes, and impulse purchases of cigarettes during a visit to a retail store that sells tobacco products.

This entry was posted in Research, Spotlight COPH Research, The GroundBreaker, Vol. 7/ Is. 08, Nov 2017. Bookmark the permalink.