A Note to Our Readers: 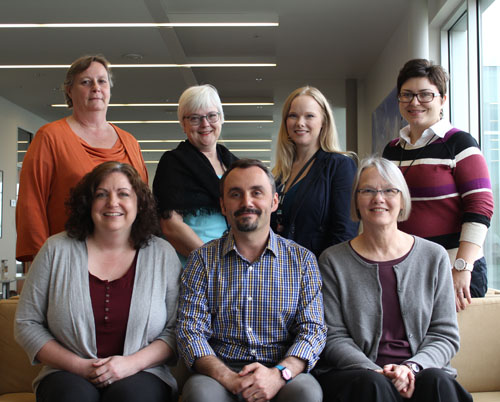 The May 2014 issue marks the completion of The GroundBreaker’s third year. We hope you’ve enjoyed reading about how COPH faculty, students, and alumni are addressing a broad range of public health issues through their research, education, and service activities, and we’re looking forward to continuing to share relevant public health and COPH news with you.

Thanks for your interest in, and support of, the UNMC COPH. The next issue of The GroundBreaker will be delivered to your inbox (if you’re a subscriber) and available on the web on September 30, 2014. Have a great summer!