Spotlight on Research at COPH 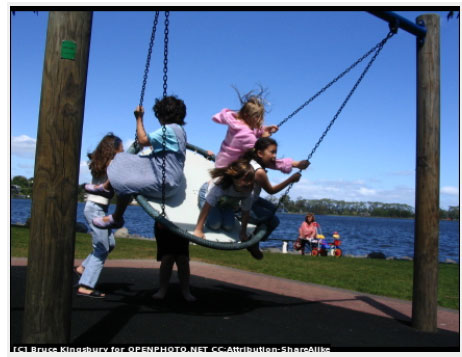 There is no sign that obesity is retreating as one of the most burdensome causes of disease facing Americans today. Two-thirds of American adults and one-third of American children are overweight or obese. The rates in Nebraska track closely the national average. However, evidence suggests that the rates are even higher in minority and low-resource communities. Obesity contributes to a long list of life-threatening diseases, such as heart disease, stroke, diabetes, chronic obstructive pulmonary disease, liver and kidney disease, and even some common forms of cancer, such as breast and colorectal cancer. Although it is true that obesity is the direct result of an imbalance between food intake and physical activity output, decades of obesity research show that simply giving people the knowledge of obesity risks and asking them to eat less or exercise more does not work — not by a long shot.

Obesity is pernicious because it is the medical manifestation of social and environmental change, not merely a lack of individual willpower or responsibility. How we eat and how we move are dictated by a host of contextual factors such as a productivity-based rather than a quality-based food supply (i.e., cheaper and more are better), heavy marketing of foods high in fat and sugar, urban sprawl, reliance on private automobiles, and computer digitization, among many other facets of modern life. Indeed, obesity is as much a societal as an individual concern. The key to obesity prevention and control lies in uncovering the incentive structures that can make the environment more conducive to healthy eating and routine physical activity, and at the same time, empowering individuals and communities to shape their own environment.

Focusing on this dynamic interaction and feedback between individuals and the environment is at the heart of a systems science-oriented agenda led by Dr. Terry Huang, professor and chair of the Department of Health Promotion, Social and Behavioral Health. Dr. Huang’s research ranges from epidemiological research that connects the environment, to individual behavior, to evaluation of community interventions, to simulation modeling of the complexity of obesity and potentially novel interventions. Dr. Huang is at the national forefront of integrating systems science with chronic disease prevention and control. His goal is to create a new cadre of public health graduates who are systems thinkers equipped to deal with the complex public health burdens of the 21st century, and turn Omaha into a national hub for this new paradigm of science.

This entry was posted in Featured Stories, Research, Spotlight COPH Research, The GroundBreaker, Vol. 1 / Is. 01, May 2011. Bookmark the permalink.