From the archives: Irving Cutter, M.D. 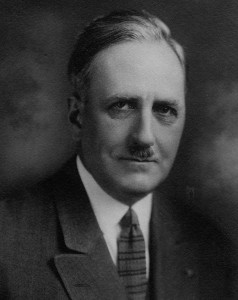 Nebraska. In 1913 Cutter became professor of biochemistry at the University of Nebraska College of Medicine.

Beginning in 1934, Cutter was medical editor for the Chicago Tribune, writing a daily column on health called “How to Keep Well.” The various topics of his columns cover a wide range of medical topics, from diabetes to poison ivy, and worry as a cause of heart disease to hardening of the arteries.