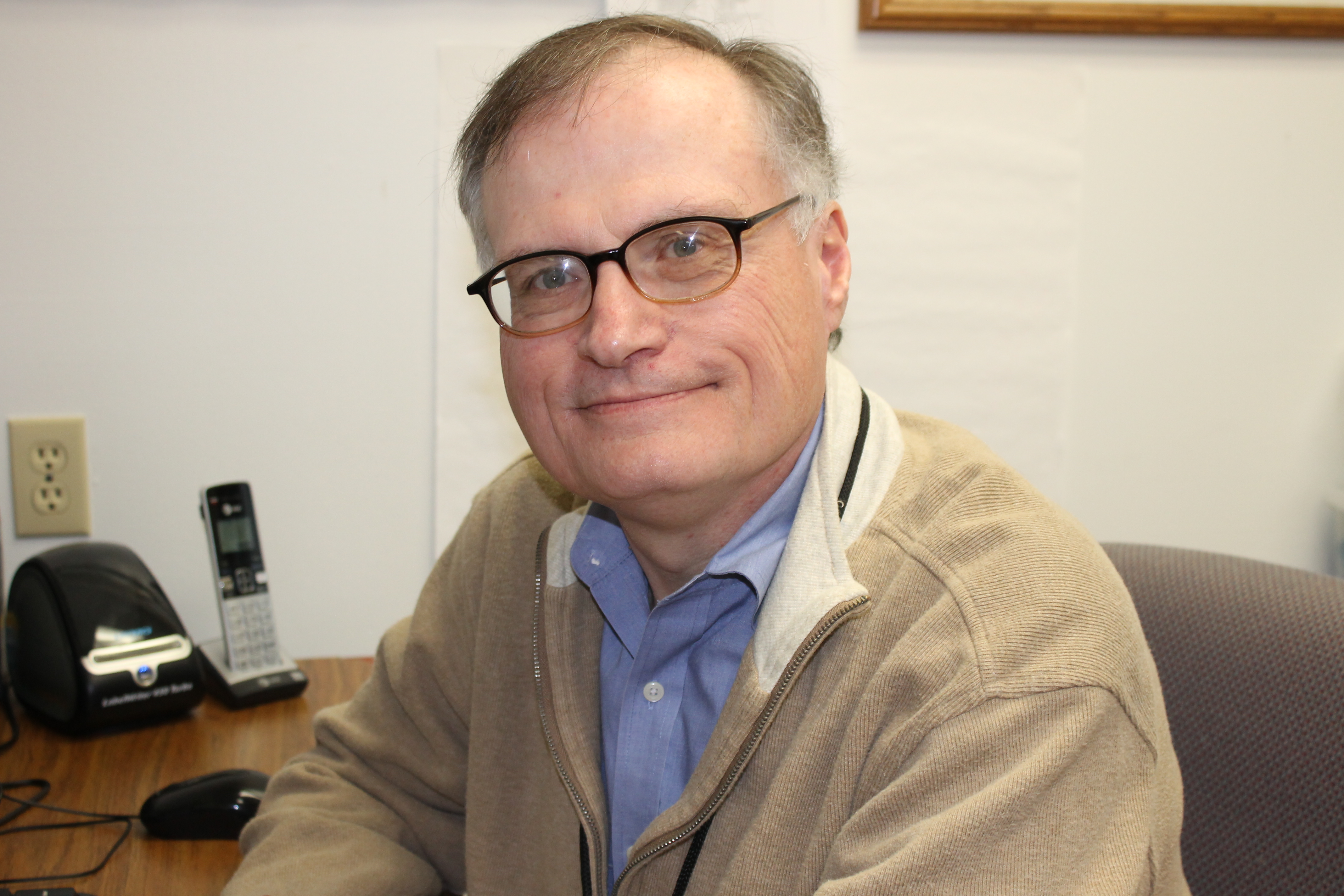 Mark Darby, a family nurse practice student in the College of Nursing in Omaha, recently had his essay chosen by the Consortium of Universities for Global Health for publication in the 2016 “Reflections in Global Health Anthology” which was recently released. The essay is reprinted here with his permission.

In my career as student , I am haunted. Haunted by my trips to Rio De Janiero or to Santiago De Los Caballeros, Dominican Republic. The experiences which seem neatly packed away in Facebook postings will suddenly come full and alive to change the way I work. For example …

1. I sit in a neighborhood health clinic with a small sign informing passers-by that we offer free STD screenings. It is a busy clinic. As we wait for the results of the rapid HIV, a 13-year-old boy tells me he stopped playing basketball because he doesn’t want to “spread AIDS by sweating on people.” I want to chuckle.

Then I remember the favelas. Buildings built with red bricks crowding the hillsides overlooking Rio’s beaches. On first glance, the buildings look like shanties, poorly constructed without electricity or water. Then I went into one of the homes, built by hand by a man with a name. He has built his family a home out of nothing. Pride does not come with ready-made doors from Home Depot. He teaches me that in every situation there is always something worthy of respect.

So I imagine this young man’s perspective. He is someone who cares enough to give up something he loves to save his friends. In that light, we speak of his sexual encounters, condoms, his desire now to be abstinent, and how AIDS is spread.

2. I say hola to the woman who cleans the bathrooms in my workplace. She is patient with my Spanish. One day she tells me that the hospital used her 10-year-old to translate when she had an allergic reaction to her last dose of chemo. I am embarrassed that my Spanish is so poor I did not even know she had breast cancer.

Then I remember the first Spanish school I attended in Santiago. I struggled to learn nouns and verbs. The teacher looks like Erik Estrada and speaks very little English in class. I am glad that at least one other person has trouble with a foreign language. I want to go to with the others to experience the local beers rather than work in the language lab. Professor Estrada seems to understand and says in perfect English, “Don’t let your fear of inefficiency prevent you from developing your effectiveness.” Rather than being further embarrassed, I study. I become if not an expert than certainly better.

So I forgo my embarrassment and speak to this woman about her treatment, which is lacking. She says she needs help but is fearful. I teach her to assertively ask for changes in her care. She asks me to attend her chemo sessions, which I do. I resist urges to step in when she questions the doctors and watch her grow in self-sufficiency.

3. I am part of a group of experts that want to address the issues behind a mass shooting at a shopping mall. The group brainstorms very traditional answers that have been tried before. A suggestion to hold local meetings and listen to community members meets with some skepticism.

Then I remember sitting in a Rio classroom for a lecture on urban architecture from an animated Brazilian professor. He shows a picture of Rio from the ocean with its beautiful beaches and shimmering hotels. Going three miles inland, he shows us the same picture from the other side. Behind the hotels, are densely crowded favelas populated with talented people busy making a living. “It is safe looking from the ocean,” he says. “In order to know the real Rio you have to stand where the people live and look around. “

So I agree to work with a group that goes to where people live. We hold community conversations — in churches, homes and schools. We have hundreds of conversations. Change occurs. A new employment office with trained and friendly staff, programs for youth held where kids are living, and more relationships across racial and ethnic lines are built that did not exist before the shooting.

4. I attend an extracurricular activity on how narrative can improve how I care for patients. The teacher says that writing a poem can increase self-reflection and clarify goals and values. We are asked to recall a meaningful story and write a poem.

Then I remember a retired teacher who volunteered with young mothers in a Rio favela. I recall one particular door and I write this:

Pounding woman yells “Criiiiancaaaa Pastorallllll”
Portuguese vowel sounds echo over door to exhausted window and wall
Would the worn streets awaken and attack me, the American protected only by a bony Brazilian teacher?

As we wait, the teacher says, “Crianca Pastoral (Pastoral Care of Children)
Help mothers and young children
With information, food and love

To business
Child is eating, gaining weight. Going to school, reading, being active
Very much unlike other children I have seen

The teacher and I say good bye,
As we go down the crumbling street the mother waves to us, one hand on sagging door.

So now as I think of my future career, I am haunted by this poem. Because I wanted a feel good ending I left out the other child. I had not written of the developmentally delayed 5-year-old that only wore diapers and crawled. He was not enrolled in Crianca Pastoral. Two children two blocks apart and the only difference was a dainty retired teacher who worked in their neighborhood.

I finally learn my most important lesson. Health care, whether global or local, occurs not in large buildings and laboratories but in homes and neighborhoods where the sick live and need care.

One thought on “Hauntings”