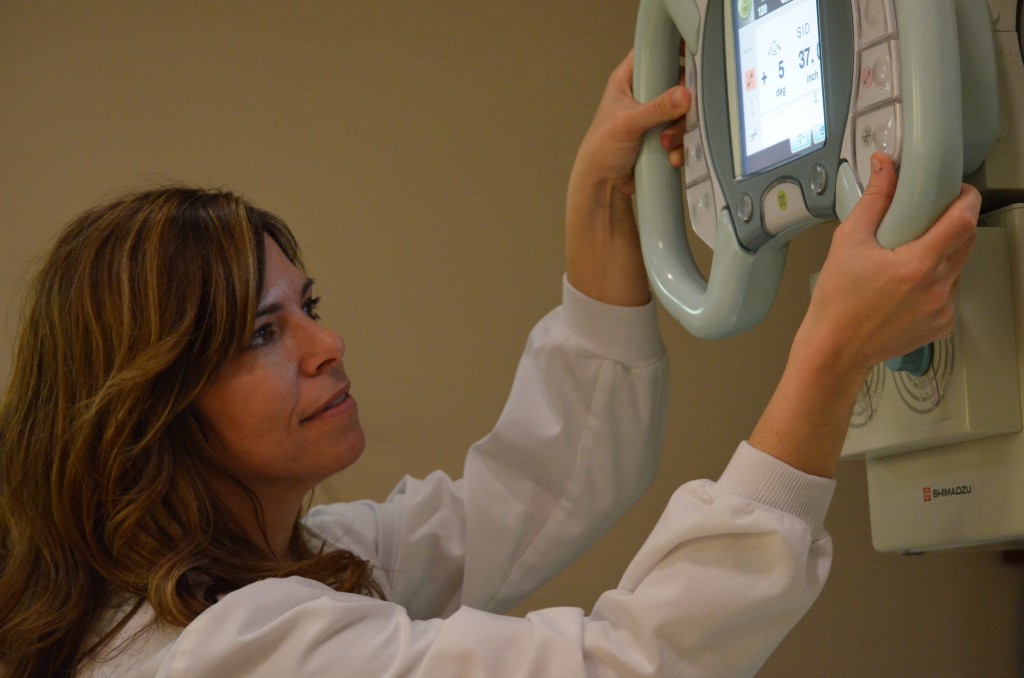 “My students,” Jones said. “The faculty.” Everybody.

Meanwhile, she had no idea.

She was there, in Kearney, for the NSRT annual conference. When the build-up to the big award started, she sat there, with no clue. But after a while, the nomination letters describing the winner started to make her wonder. And then there was no wondering – they called her name.

Then she went up to the podium to accept the award, and they made her say a few words. So she looked out into the audience, and saw, for the first time… her husband and two boys! (Ryan, and Ian and Noah!)

And her parents! (Jim and Lonita Webster!)

How had her family kept this a secret?

Well, at least it was a pleasant surprise.

The big award – SAHP Senior Associate Dean Kyle Meyer called it “A well-deserved recognition for her significant contributions to her profession and to UNMC” – headlined a strong showing for the med center.

But the real winners of the day were the ones able to pull off a surprise like that.

10 thoughts on “Surprise, you’re Radiologic Technologist of the Year!”