Dr. Haorah and the tiger 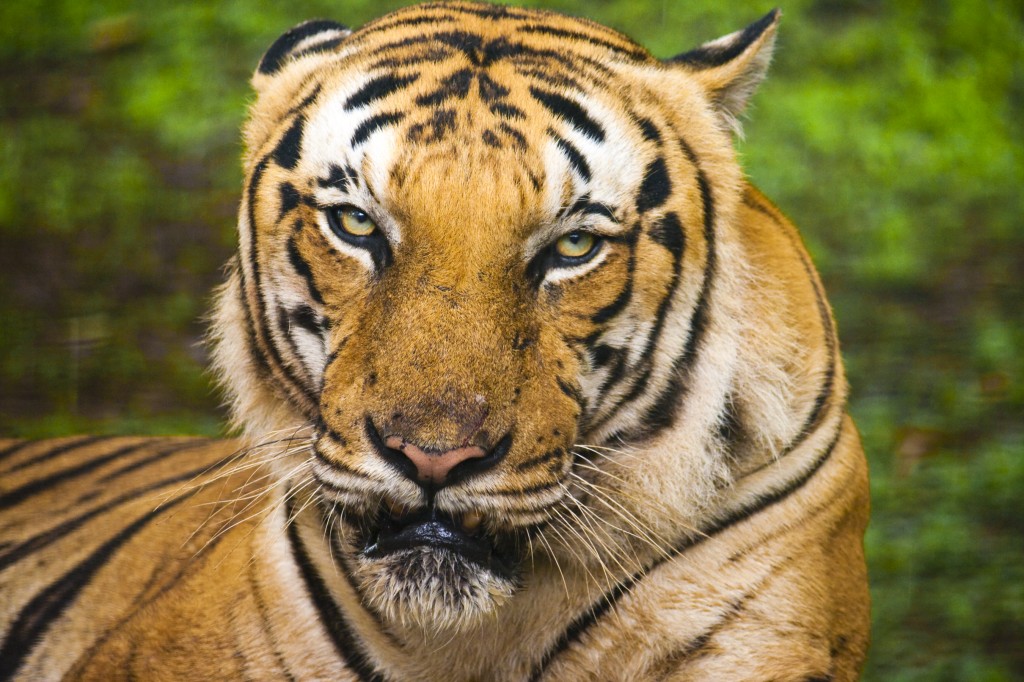 There was a tiger in the night, but Dr. Haorah's buffalo protected him. And his father promised it would never hurt him.

Researchers at UNMC like to tout the odd jobs they held before they became academic elites. Forklift operator. Punk rocker.

James Haorah, Ph.D., associate professor in the department of pharmacology and experimental neuroscience, was a buffalo herder.

In the remote Ukhrul district (you can’t even find his home village, Khamasom, on Google maps) of northeast India, he was a full-fledged cowboy when he was just a little kid.

He’d take the herd through the jungle overnight. Picture him at 8 or 9 riding the biggest buffalo, commanding the herd. “Go this side or go that side,” Dr. Haorah said. “Just whistle it. They understand.”

One night he was in thick forest, a little boy, alone. All of a sudden, in the darkness, the herd started moving. Something was out there. A tiger?

Afraid, defiant, the boy wielded a torch and a knife. But the herd circled its young, and the big buffaloes wouldn’t let him out.

“They were protecting me,” he said.

Sure enough, the next morning, his dad, a hunter, came across tiger tracks. And then the carcass of a young buffalo, eaten.

And that’s when Dr. Haorah’s dad did something that just wasn’t done. “That’s when he got so very mad that he challenged the tiger,” Dr. Haorah said.

He yelled out, to the jungle: “He was saying, Why do you come and eat my baby buffalo? If you want to attack me, just come to me face to face. That’s it. Let’s fight it out.”

But then the frightening episode turned into a fatherly memory. Don’t worry, his dad said. He won’t hurt you.

His dad was always saying that if you were wrong in life, a pinprick could kill you. But if you do the right thing, if you are a good person, not even a bullet can kill you.

Not even a tiger.

Now, he lives a world away, and there are no tigers in the night. But his father is still with him, in those words. At all times, he tries to remember: “Whatever I do, do it in the right way. And not in the wrong way.